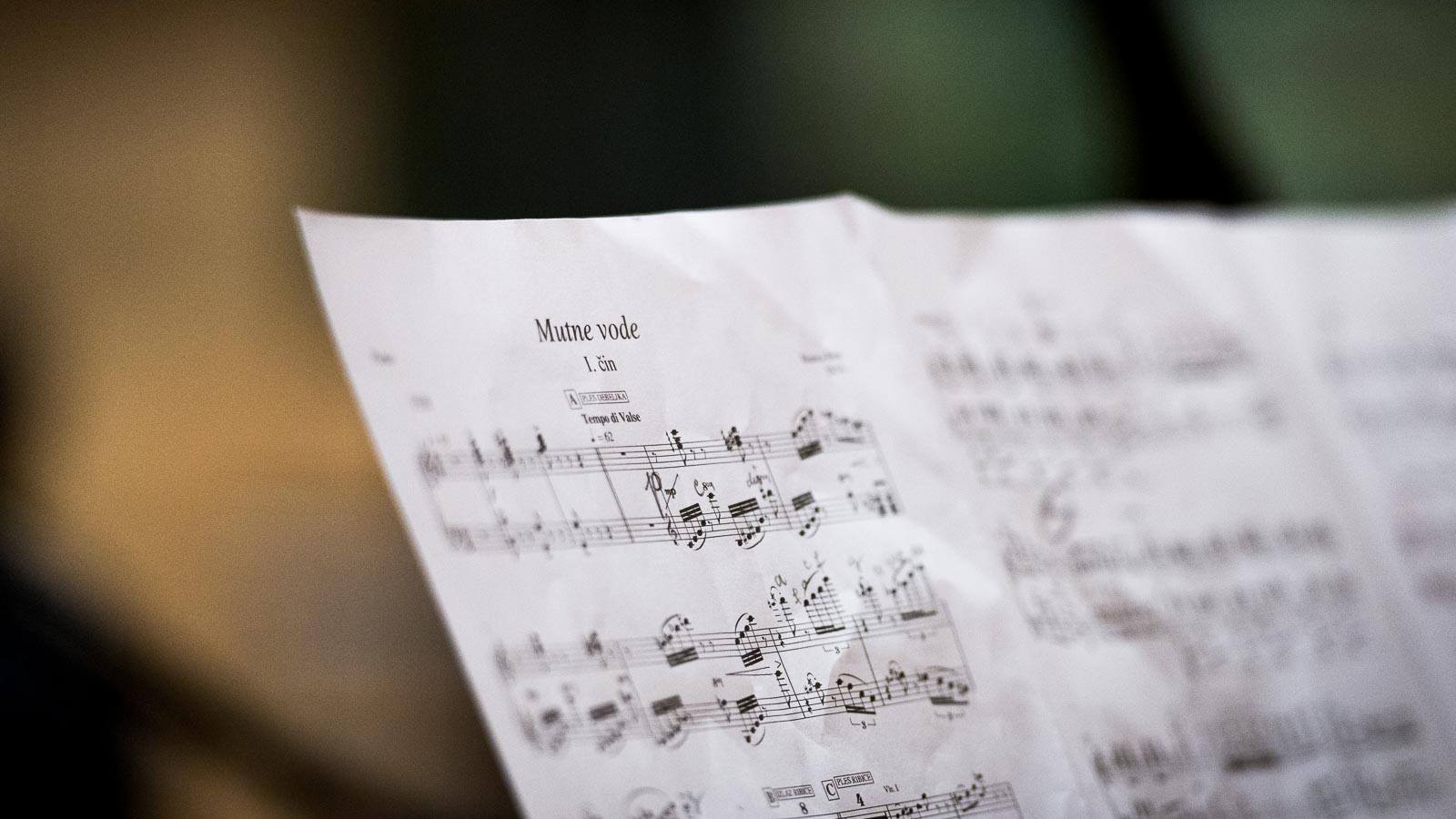 Bianca Ban is a versatile composer engaged in composing for films, music for mass media and advertising, as well as classical concert music. She discovered her passion at a very young age, which led to securing a Master's Degree in Music Composition from the Zagreb Academy of music.

While originally from a classical background, she has built a reputation of being flexible in many styles, thanks to her interest in a diverse range of musical genres during her early years.

Regardless of whether she's composing a minimalistic track or a massive orchestral piece, Bianca strives to add a stylistic uniqueness to all her works.

Besides winning critical acclaim for several of her compositions and a scholarship for young composers by "Rudolf and Margita Matz Foundation" in 2011, her music has been performed at numerous concerts and film festivals all over the world. In 2014, Bianca officially represented Croatia at the "International Rostrum of Composers" competition in Helsinki.

For any enquiries or information, kindly reach out to her via the Contact form.